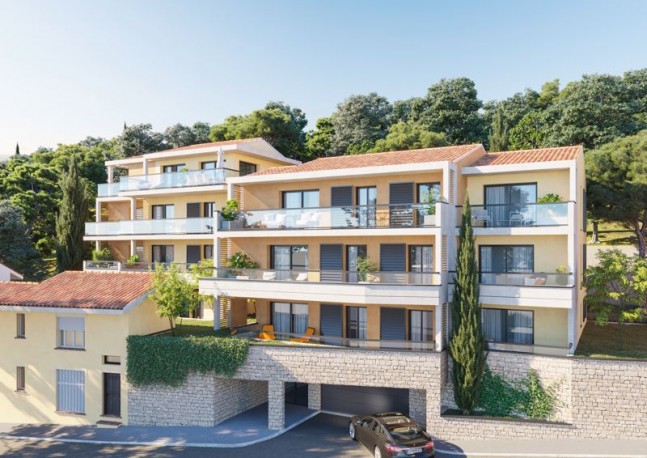 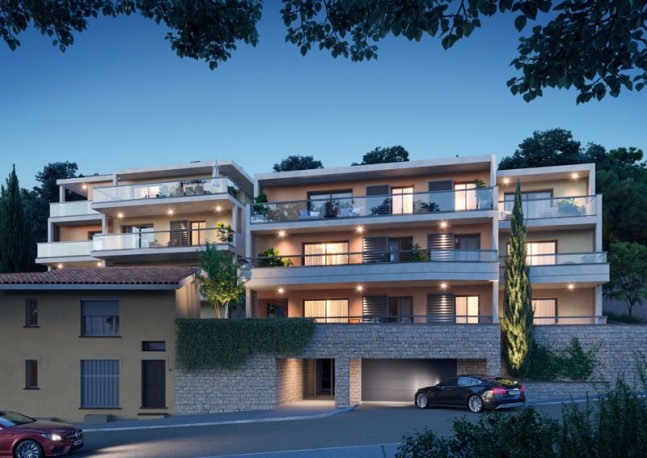 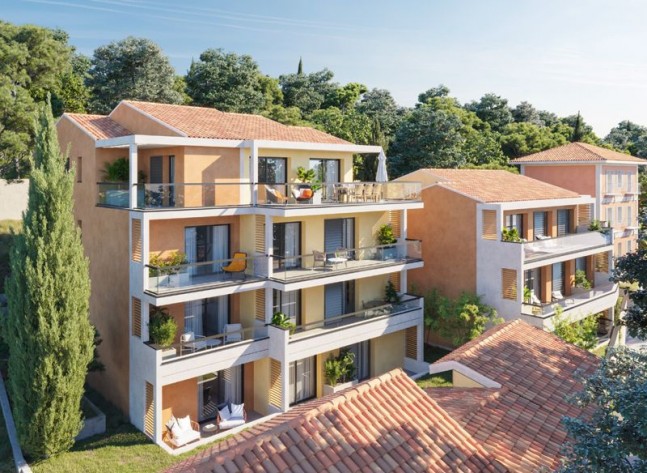 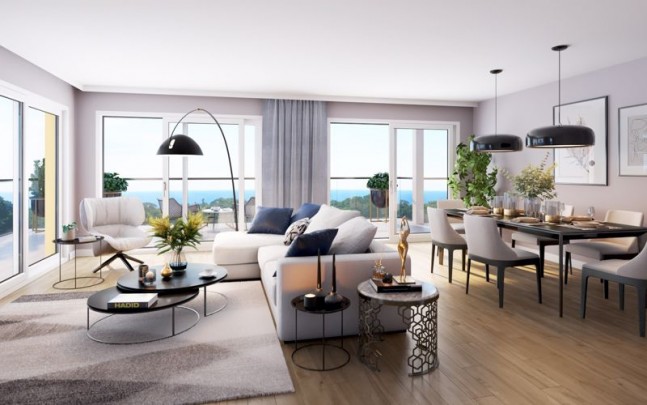 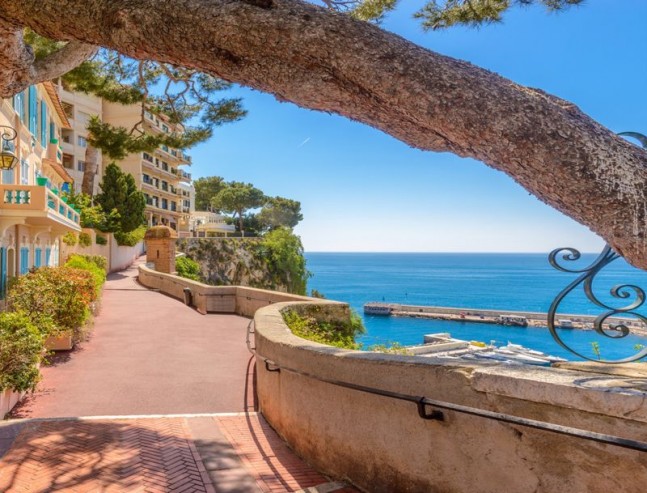 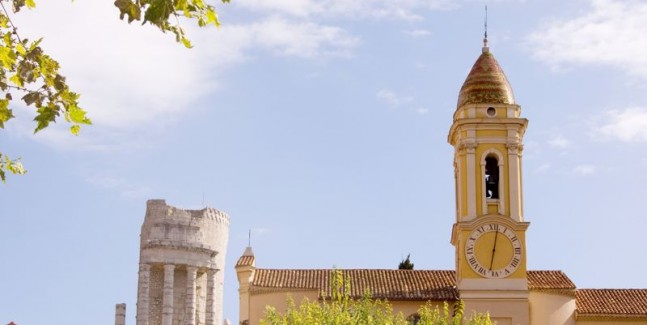 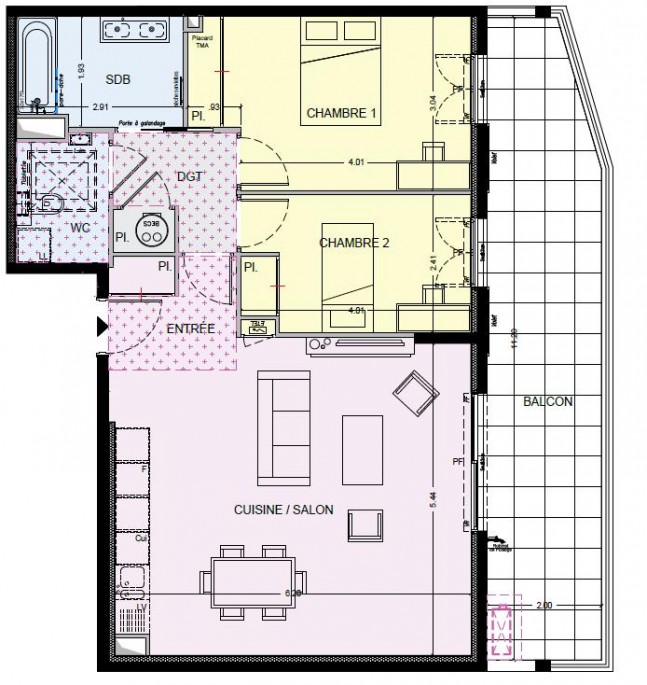 Overlooking the peninsula of Saint-Jean-Cap-Ferrat, Augusta is nestled in front of the sea. Located in a quiet area, two minutes from the


minutes from the village of La Turbie, the development benefits from a highly sought-after location offering privileged access to Monegasque lifestyle. Surrounded by plane trees and umbrella pines, the 13 homes in our Augusta development are enhanced by modern architecture. The flats range from 2 to 4 rooms and all have a 180° sea view and have bright living rooms extended by deep terraces with glass railings opening onto the horizon.

The materials have been carefully selected and fitted to the flats, combining modernity and authenticity with spacious living spaces.


La Turbie is a village 20 minutes north of Monaco

La Turbie is named after the monument Trophy of Augustus, which you can visit the ruins, the new interactive museum and beautiful park that opens onto the sea gigantic monument was built 2000 years ago by the Romans to glorify the Emperor Auguste, who won the last rebel tribes of the Alps. With his victories, the Romans succeeded the Ligures, the Celts, the Phoenicians, Greeks and finally to the Phoenicians. After the fall of the Roman Empire, the barbarians threw themselves on the area and picked the trophy. In the 11th century, the latter is transformed into a fortress, surrounded by the walls of the first houses of the village. After countless wars of conquest, the trophy was finally undermined by order of Louis XIV. The village will continue to undergo many conflicts only to be annexed to France in 1860. 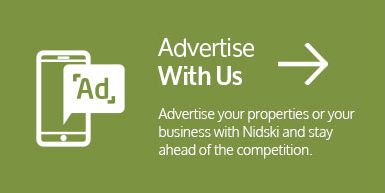 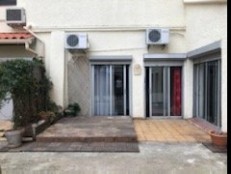 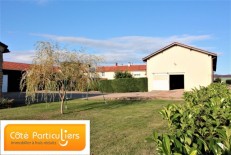