Brexit has been the talking point of the European real estate world since June last year, and the political and economic uncertainty following the EU referendum brought a hiatus to the property market as people waited to see what the outcome would be. Seven months down the track, at the halfway point of the 2017 ski season, buyers are back. France’s lifestyle appeal continues to remain strong, and those in the know predict a strong period of growth thanks to growing interest from non-European and domestic markets. Leggett Immobilier project an increase in the number of individual sales as well as average house prices and the Notaires de France forecast a 2-3% increase in property prices in 2017 alone. Despite the fluctuation of the Pound, which has had the biggest effect on the UK buyer market, serious UK buyers are returning and looking to buy in Paris and the Alps. There has also been a huge increase in demand in the Alps from expats in Dubai and the Middle East, as well as USA and Scandinavian countries as they look to take advantage of the current low property prices and record low mortgage rates.

Tim Swannie, director of luxury estate agent Home Hunts says that it is a buyer’s market at the moment. He notes that the uncertainty of Brexit decreased the number of sales in 2016 and amidst the uncertainty which followed, sellers have become more open to negotiations. Coupled with growing interest from the domestic market and non-traditional buyers such as those in the Middle East property values and the number of sales are on the up. 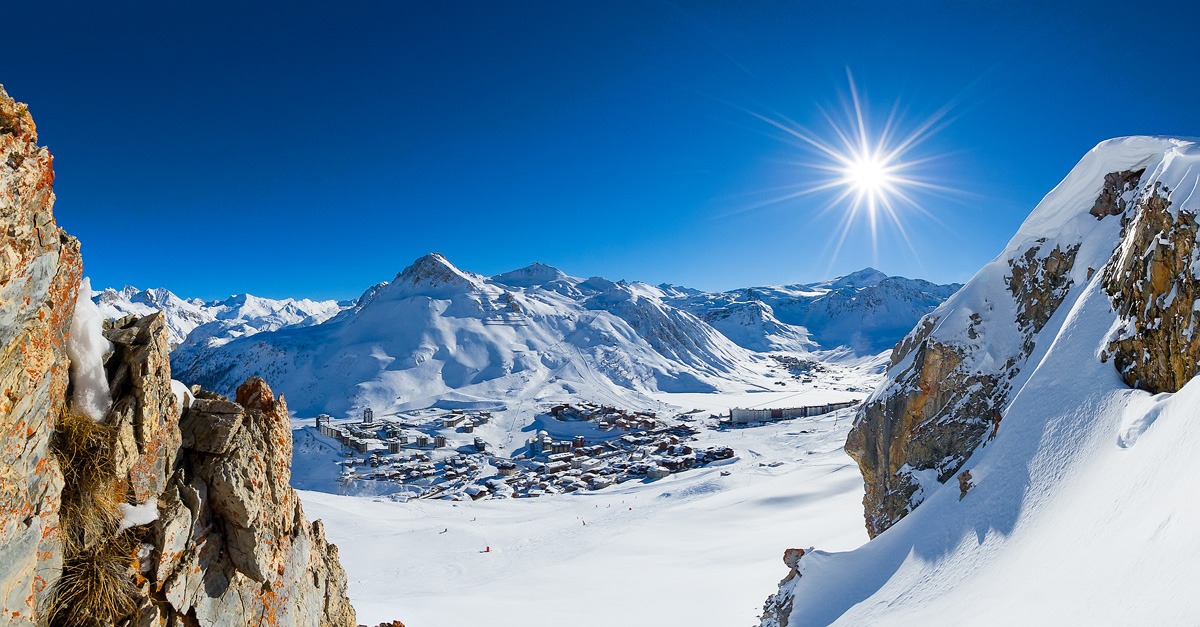 France Property Angels have also seen an increase in Brits since the start of the year, notably in the French ski resort of Samoens. Kate Hodge, their representative in Samoens and the Grand Massif, believes this is largely due to the comparative value ski properties in Samoens offer when compared to other nearby resorts such as Morzine.

The only cloud on the horizon is the prospect of Marine Le Pen winning in the French polls. Even then will we see the appetite for buying ski property decline? Watch this space!